Not only individual buildings of worth deserve heritage protection. Whole towns and villages may be valuable from a heritage point of view, as may the historic centres of settlements or maybe certain urban districts that are specific in their development or type of architecture. In many places, whole landscapes provide us with valuable testimony to the past.

A landscape of a specific type may be a protected heritage area, whether it is a composed landscape with architecturally-valuable buildings, or simply a landscape that bears signs of centuries of an established type of farming or other use. The sites of important battles are also protected.

Conservationists aim to ensure the preservation of an overall picture of these areas, the scale of the construction that takes place on them and their historical character. They thus emphasise the need to preserve urban structures and the heritage value of construction. In addition to cultural monuments and other architecturally-valuable and historically-significant buildings, they also strive to protect other parts of the landscape structure such as avenues of trees alongside roads, ponds, evidence of farming and numerous small monuments that together create a harmonious environment.

Heritage areas are a treasure of which we can be justly proud, since modern conservation practice on a world scale supports the protection of wholes, thus also protecting the meaningfulness of the architectural heritage.

The heritage law recognises the concepts of heritage reservations and heritage zones – the adjectives urban, village, archaeological, technical and so on are labels that we give to them  purely for practical reasons. The criterion is the nature of the construction, not whether the legal status of the settlement is a village or town.

Heritage reservations are the most valuable integrally-preserved areas in the Czech Republic, with a number of cultural monuments. The structure of their original urban development has not been disturbed – they have a compact historical street plan, and the construction that has taken place has remained within the size and area of original construction, including the preservation of the facades of most of the historic buildings. An important role is played by their public spaces and artistic components, their preserved historic gardens and parks, the architecture of smaller items, fixtures and so on. 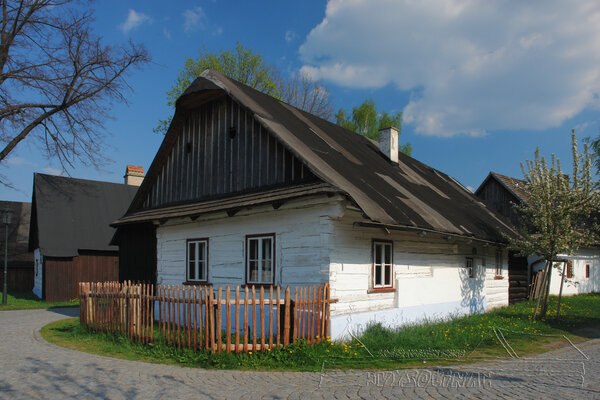 In such reservations, conservationists aim above all to preserve the historic ground plan of the settlement, in other words the division of land plots and the street plan, and the spatial and material composition of construction. They thus monitor adherence to rules on building height and the preservation of dominant buildings and the roofscape. Heritage reservation status protects good-quality historical architecture, but also the form of related (and possibly less decorative) construction. The reservation is protected as a whole, including the underground spaces, and thus alterations to surfaces and vegetation also require permission. It is very important to monitor the preservation of the panorama with its dominant features. 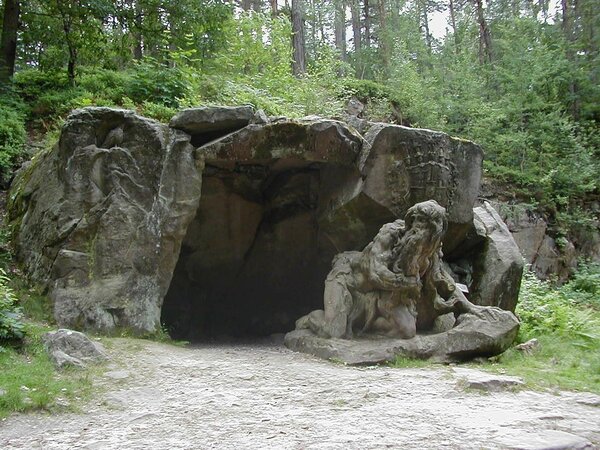 Heritage zones have, for the most part, well-preserved ground plans, and the composition of construction has usually also been well preserved, but their overall architectural picture may not be as undisturbed as in the case of reservations. They contain fewer cultural monuments, and extensive inroads may have been made in the past into parts of the zone. However, including such areas in the heritage zone aids their regeneration.

The protective belt of a heritage-protected area serves to protect the outer appearance of the heritage reservation or heritage zone, to ensure that planning and architecture in their immediate surroundings remains of a high quality, and also to ensure that the view of the protected area from the surrounding area is preserved. Conservationists thus regulate construction activity and other changes in the protective belt, so that long-distance panoramas and views of the heritage reservation or zone are not threatened. 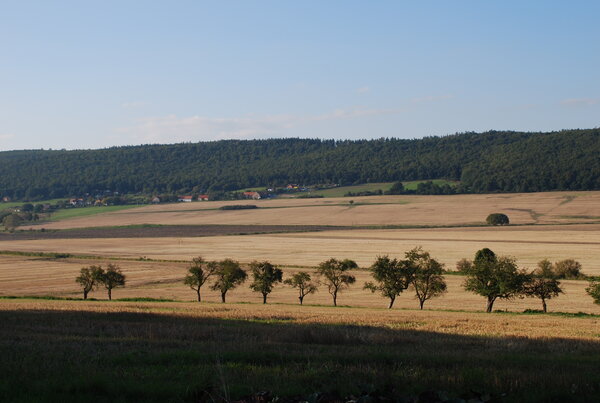 The listing of a town, village or other area as a heritage zone or reservation is in the competence of the Culture Ministry, but the staff of the National Heritage Institute participate in the decision.